What a great company and thank you for trusting Create-a-Buzz with your Wash Card order!

We’ll be checking back with you to learn how your promotional campaigns are going.

If you are in need of implementing a campaign, don’t hesitate to reach out for more information! We’ve been offering our marketing services to the automotive industry since 2008 and have helped companies like yours all over this great nation! 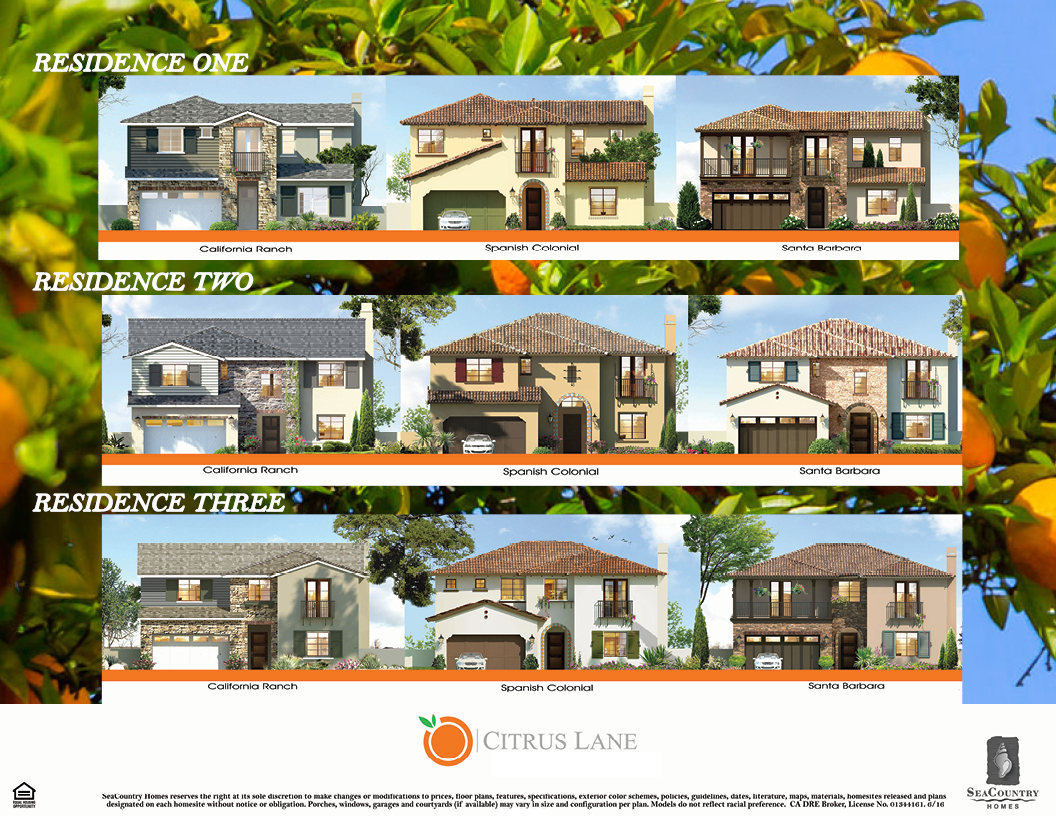 We’re putting the finishing touches on the model homes and marketing collateral is being delivered! SeaCountry Homes, Create-a-Buzz Marketing and the team of many are looking forward to a successful grand opening weekend on Saturday, August 13th.

These one- and two-story single family residences have as many as 6 bedrooms, 4 bathrooms and 3 bay in the garage; but don’t be fooled by the space! Prices are projected to begin in the lower range of the mid-$300,000s! That’s VALUE when you consider all the amenities and benefits of living in a masterplanned community that is conveniently situated off I-15 in a very active region of Southern California. There’s so much going on in and around Lake Elsinore!

Feel free to come out and experience personally the BlueWater neighborhood! You’ll see right away why Summerly is becoming a favorite place to call home for so many.

The Team has been a-buzz doing research for email effectiveness, and having a brand that stands out from your competition is definitely a must! With all the online template services out there, brands have blended into one a big stew of redundant flavor…all vanilla! So while marketing budgets have shrunken, creativity and establishing a cohesive “look and feel” for your business has suffered greatly in the landscape of an online presence.

How do we bring back style and creativity without busting the budget with expensive ad agencies that charge $250 to $300 per hour?

Good question! Buzz-e-blasts is a product we’ve developed for the small business professional that wants to break through the clutter and express their own unique online personality. Forget paying expensive monthly retainers or spending hours uploading files and typing words on a template just to see the same design from someone else land in your own inbox. Get serious about who you are and how you’re different from everyone else!

We’ll help you establish your own brand through color, type styles and imagery that is carried out in your email campaigns and landing pages. Why landing pages you ask? It’s a proven strategy! We’ve found that by letting imagery and fewer words drive the main message, you can spell out the details after you entice someone to click through. More benefits to a click through is improved analytic reports and obtaining more information in a simple contact form.

If you really want to jump into digitally integrated marketing campaigns, we can develop animated banner ads, social media platforms and websites with home galleries and virtual tours. Let’s not forget that we offer federally compliant database management to tie all the pieces together into one lovely package so your brand is able to be TOP OF MIND with clients, affiliates and colleagues.

Not sure what to do next? Buzz-e-blast offers an email outreach service for tapping other real estate brokers’ shoulder or locating qualified prospective buyers and sellers directly based on location, income, age range and several other criteria.

Customized email designs begin as low as $250, so give us a call and together we can develop an action plan to suit your needs.